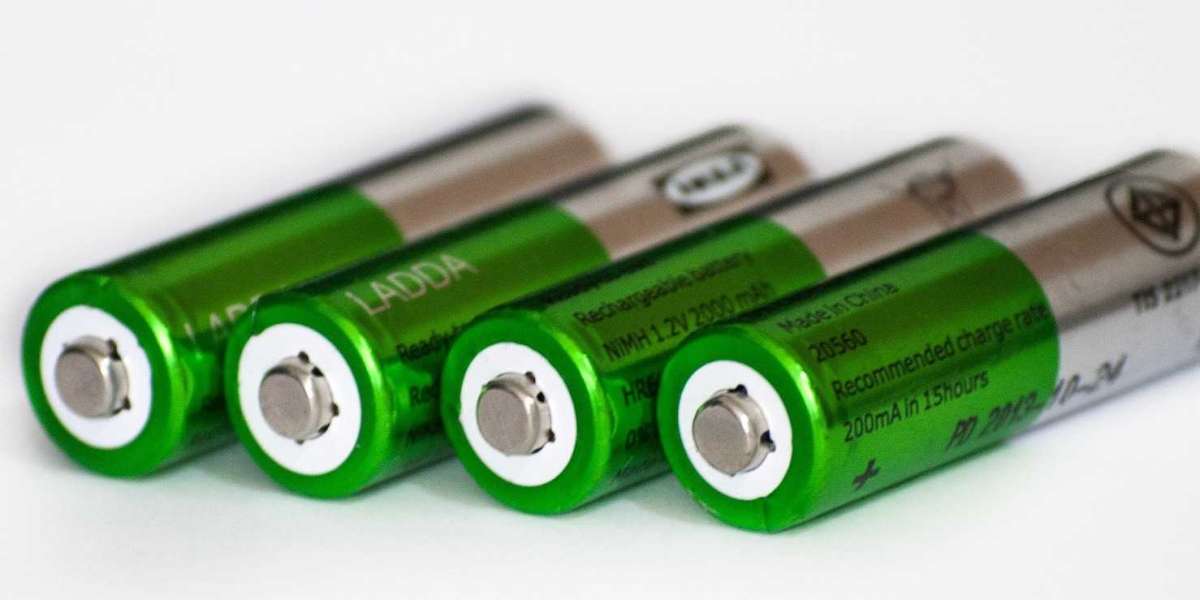 The sodium-ion batteries market is expected to grow at a healthy growth rate because of the inherent benefits of sodium-ion batteries, the fast installation of intermittent energy sources such as wind and solar, as well as the growing acceptance of low-speed electric vehicles such as e-bikes and e-rickshaws. According to the National Institution for Transforming India, demand for grid storage batteries in India is expected to rise to 260-gigawatt hours (GWh) by 2030.

India aims to generate 50% of its energy needs from renewable sources by 2030, resulting in a substantial demand for storage batteries. Furthermore, the International Energy Agency (IEA) anticipates that solar photovoltaic (PV), wind, and hydro are expected to generate roughly 80% of the world's electricity by 2050. Since sodium-ion batteries are a significant energy storage technology with additional advantages, the growing solar and wind energy industries are expected to create considerable opportunities for the sodium-ion batteries market.

Increased research and development efforts are being undertaken to improve the energy density of sodium-ion batteries and develop new electrolyte technologies, which are growing in response to rising public concern and government restrictions associated with a spike in lithium-ion price and emissions. For instance, in August 2022, Scientists in Japan developed sodium-ion batteries utilizing carbon micro lattices produced with a low-cost three-dimensional (3D) printer. In addition to reducing the size of the battery and lowering production costs, the resultant anode allows for rapid transit of energy-generating ions.

With an increased worldwide focus on limited availability and high mining costs of lithium and lithium-based components, the shift to sustainable and cost-effective technologies brings significant sales and financing opportunities for sodium-ion batteries. This shift was prominently experienced in regions such as North America, Europe, and some Asian countries.

The global lockdown due to the COVID-19 epidemic resulted in disruptions in manufacturing activity, supply chain, and production halts, which negatively impacted the sodium-ion batteries market in 2020. Furthermore, various end-use sectors such as automotive, industrial, and others shut down their operations, resulting in lower demand for batteries in 2020. The major sodium ion battery manufacturers' sales reactions during the pandemic were inconsistent. In addition, COVID-19 had a significant impact on the renewable energy industry all over the world, and as a result, the growth of renewable technology decreased in 2020. The pandemic posed significant risks to the solar energy sector because of a decline in economic activity. This drop also affected the market for sodium-ion batteries, which are primarily used in the solar energy sector as large-scale stationary storage systems.

In 2021, the sodium-ion batteries market in the application sector segment was dominated by large scale stationary energy storage, owning to the consistent expansion of renewable energy capacity globally.

In 2021, the sodium-ion batteries market was estimated to be led by non-aqueous technology, owing to its high electrochemical stability that exceeds 4 volts (V).

North America led the sodium-ion batteries market in 2021 and is anticipated to uphold its dominance throughout the forecast period (2022-2031).

Following are the demand drivers for the sodium-ion batteries market:

The market is expected to face some limitations due to the following challenges:

The companies that are profiled have been selected based on inputs gathered from primary experts and analyses of company coverage, product portfolio, and market penetration.

Some prominent names established in this market are:

How can this report add value to an organization?

Growth/Marketing Strategy: The sodium-ion batteries market has seen development by key players operating in the market, such as product launch, business expansion, partnership, collaboration, acquisition, and joint venture. The favored strategy for the companies has been product launch and collaboration to strengthen their position in the sodium-ion batteries market. 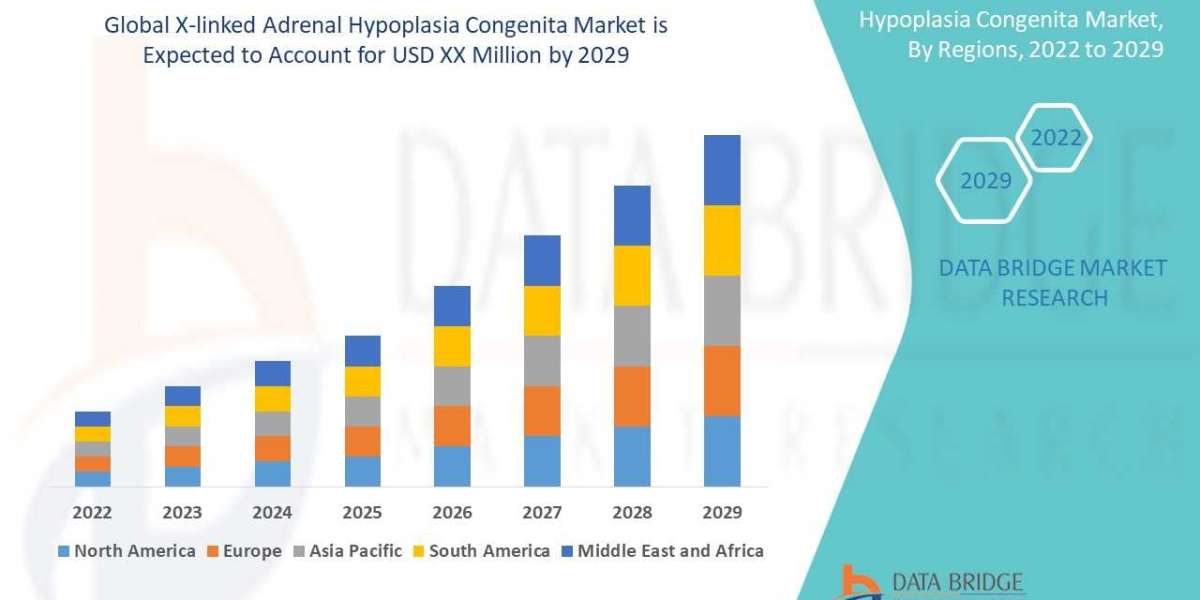 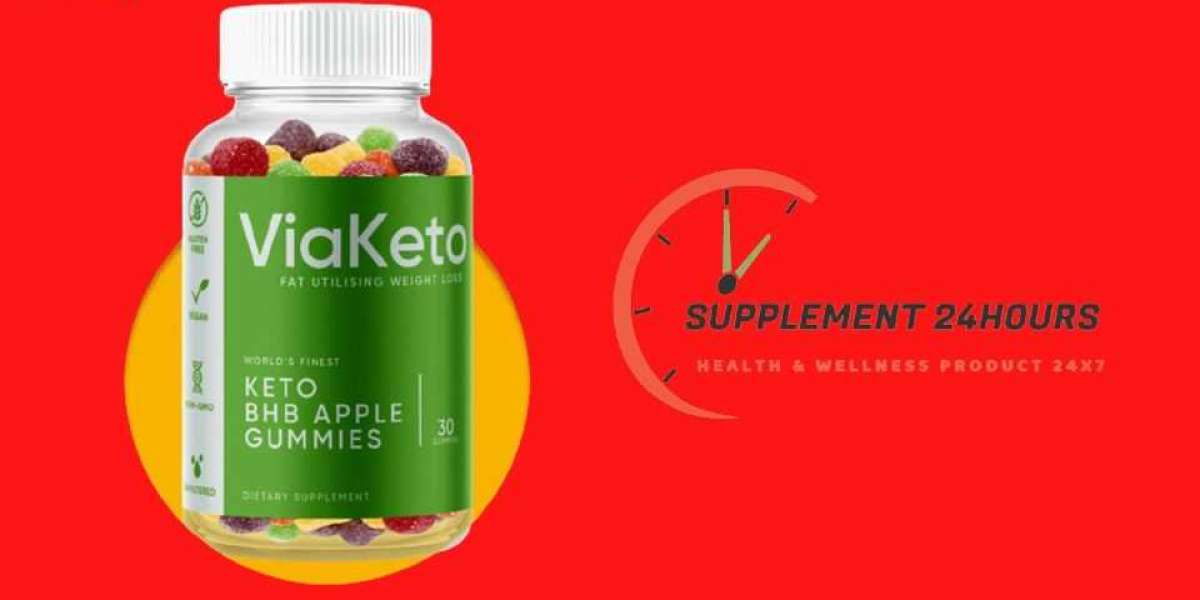 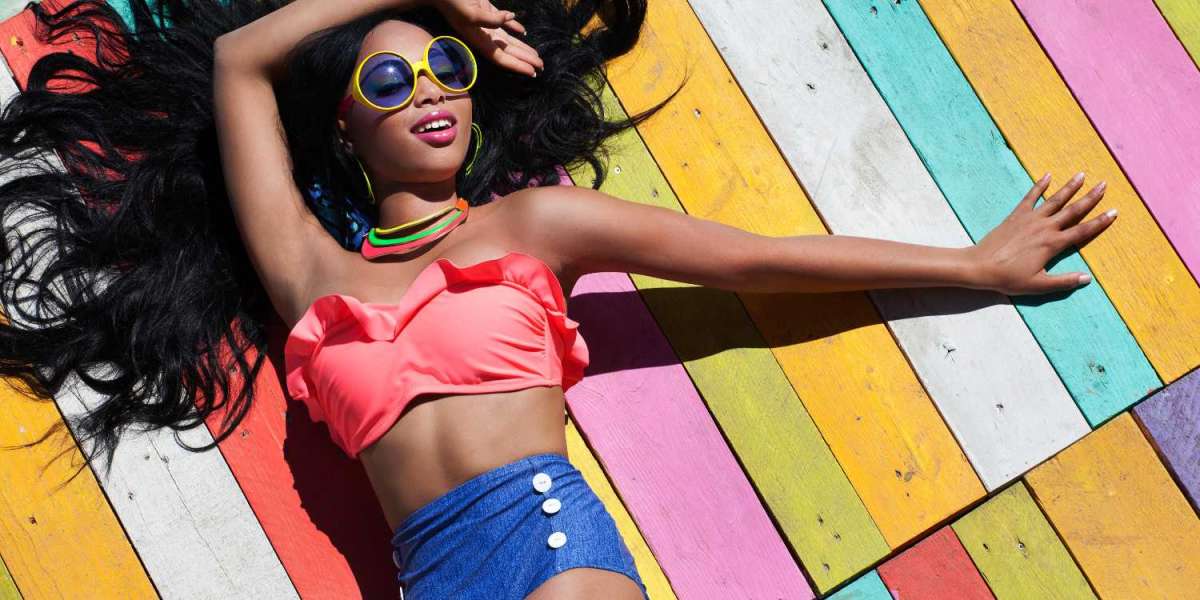