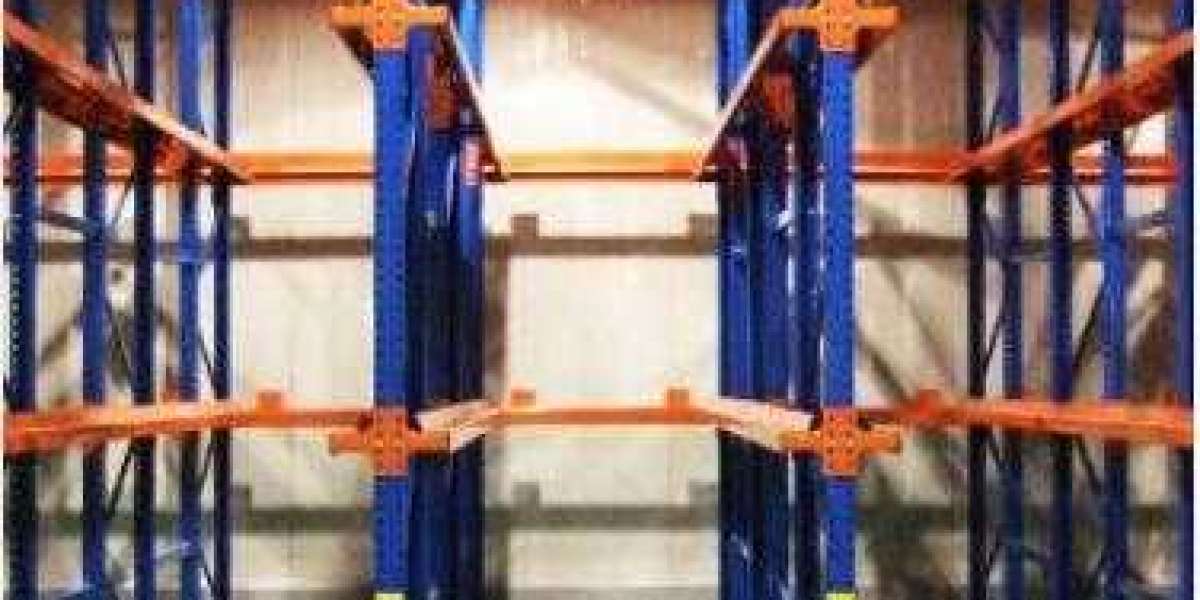 I had a grudge against Zhang Wanli in my class. They would find trouble for me every day. 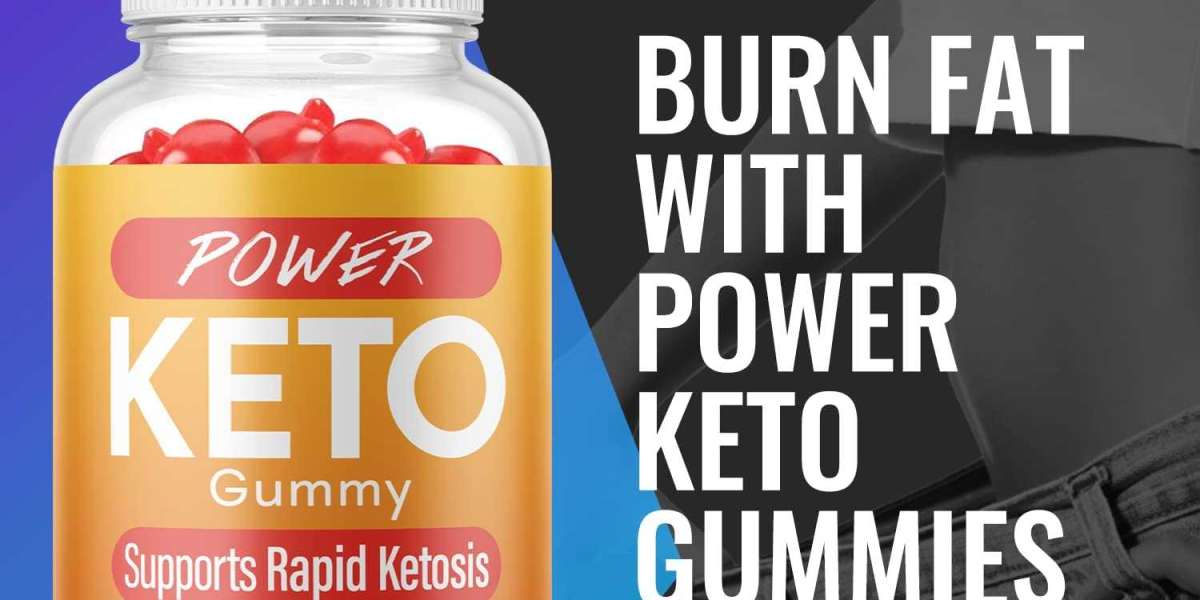 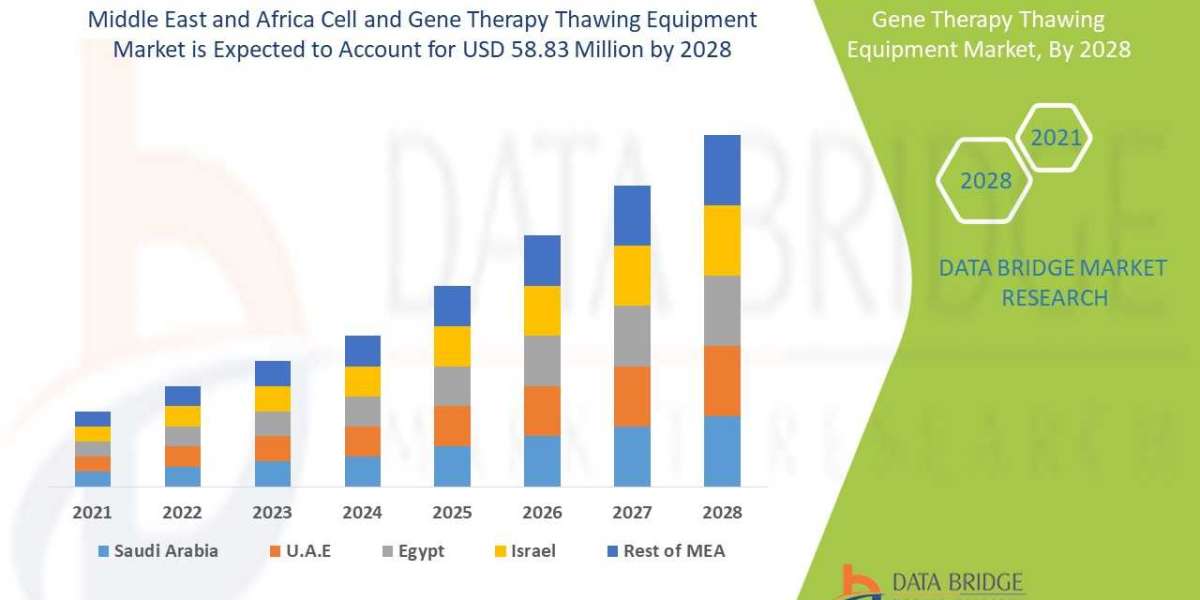 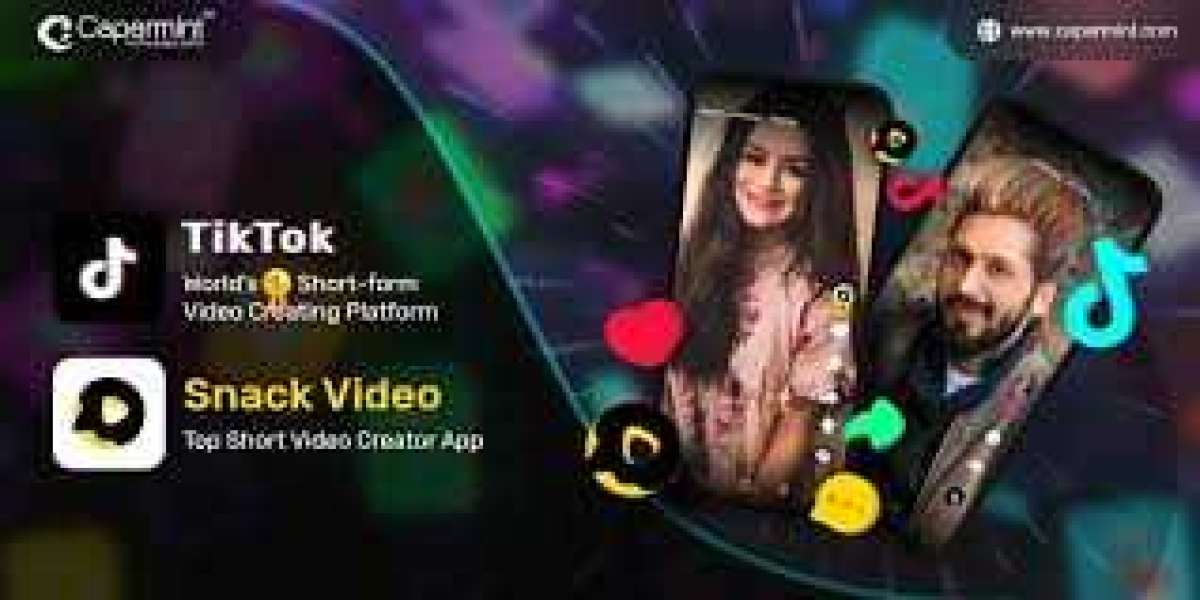