Jade on the brocade 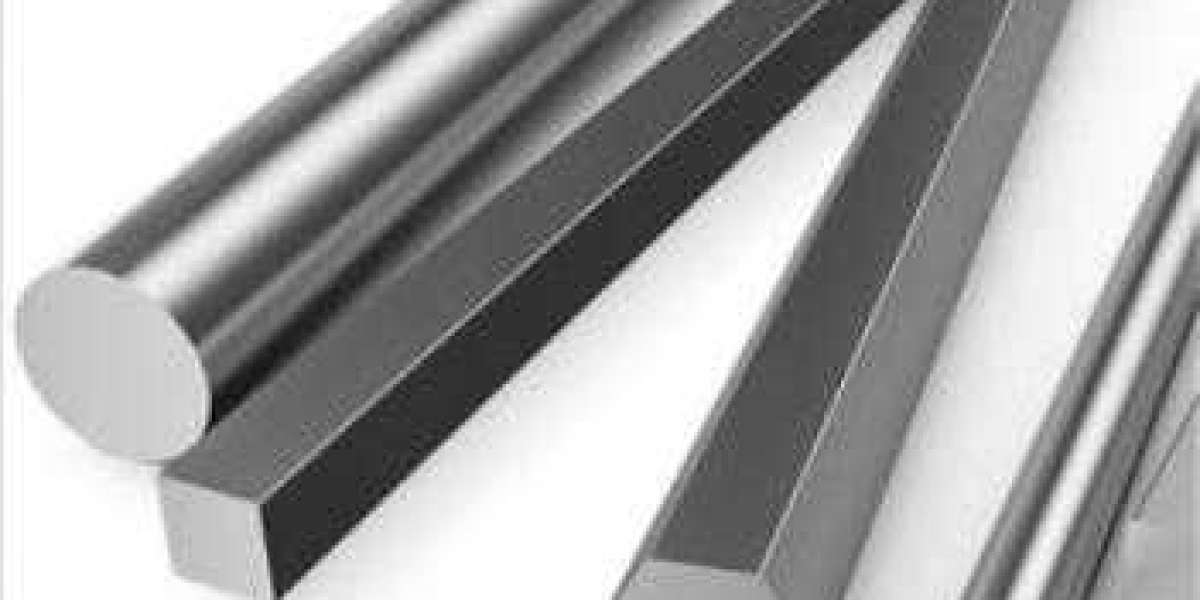 He thought of a way to let the old emperor marry him and Qin. 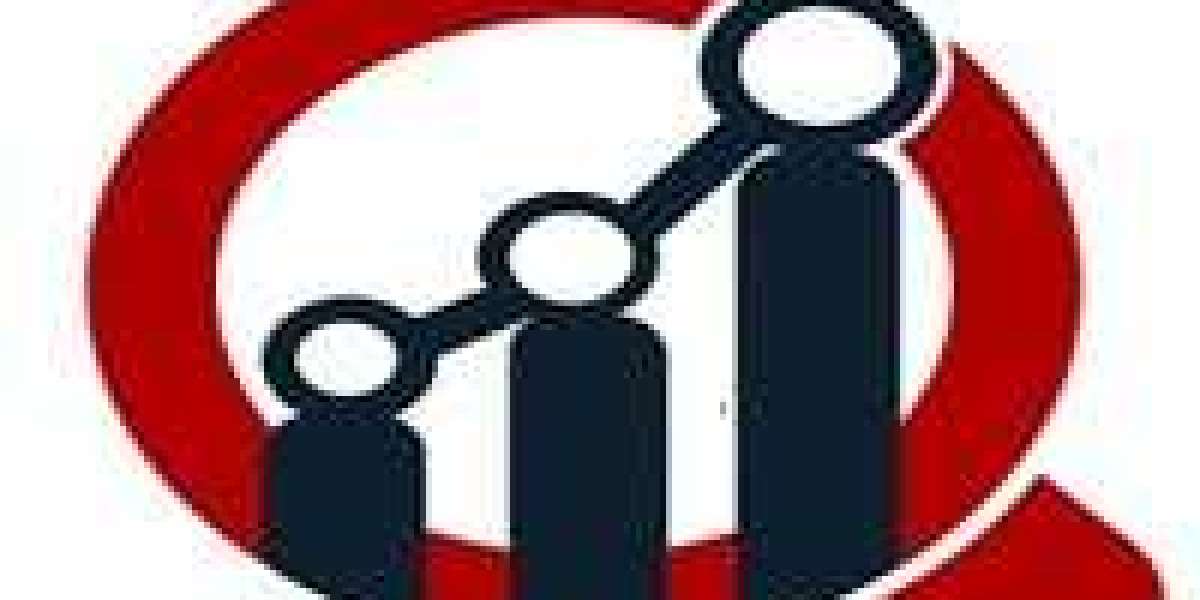 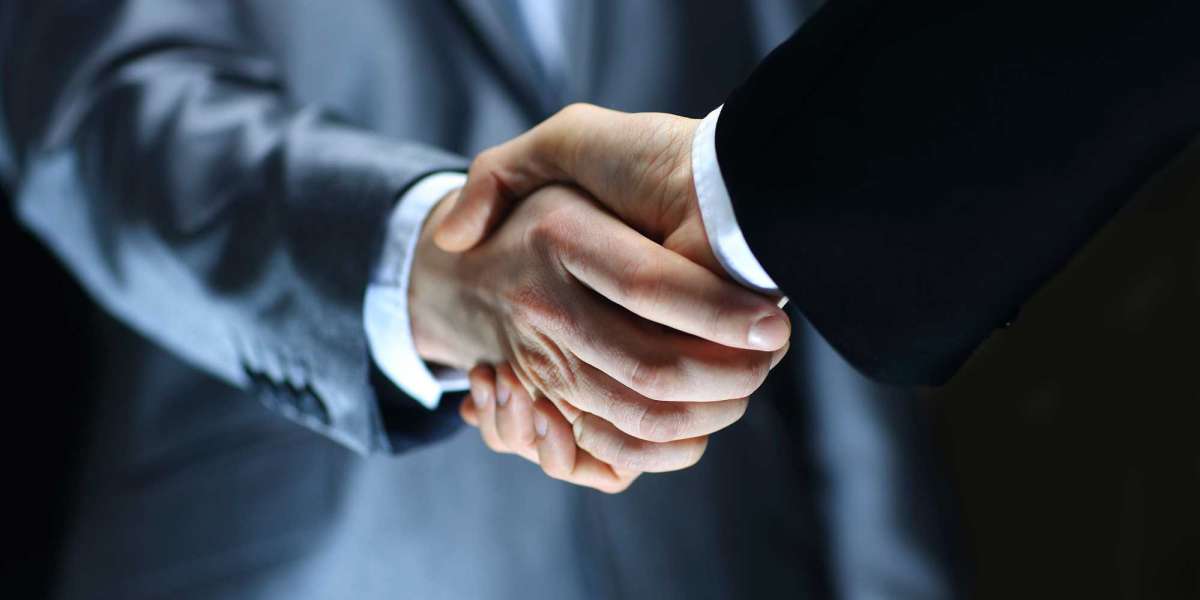 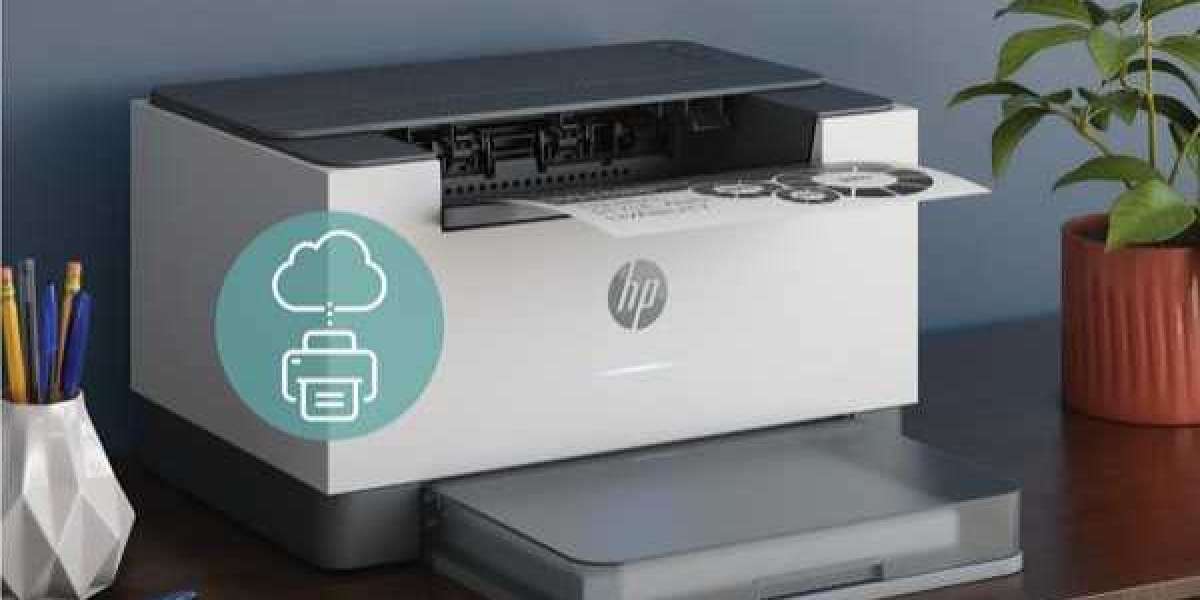