The Age of Roses 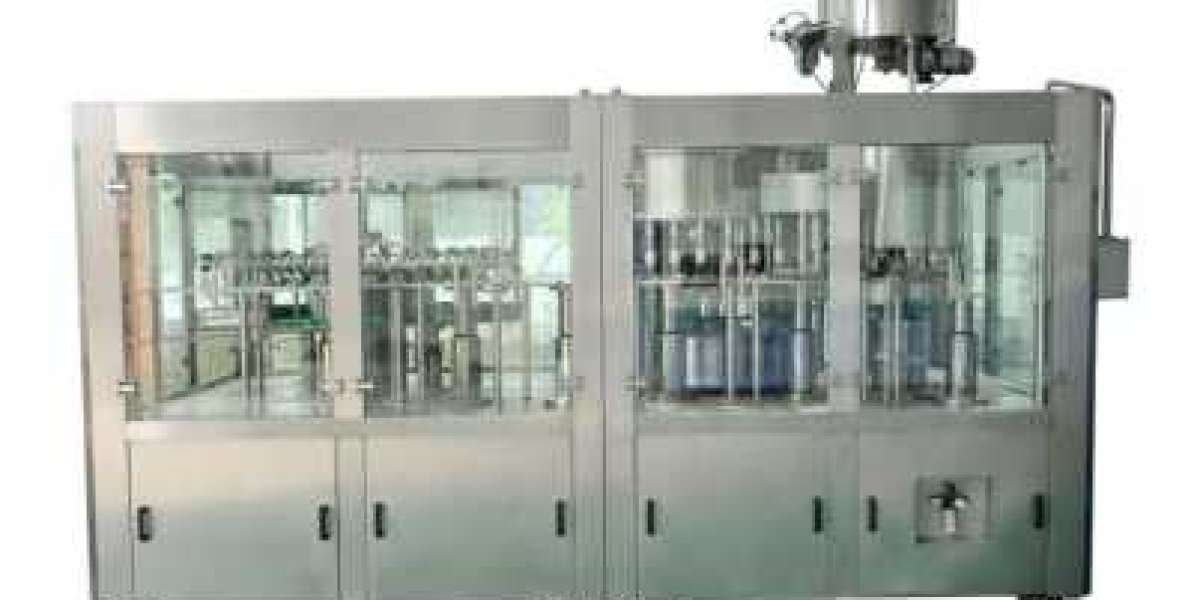 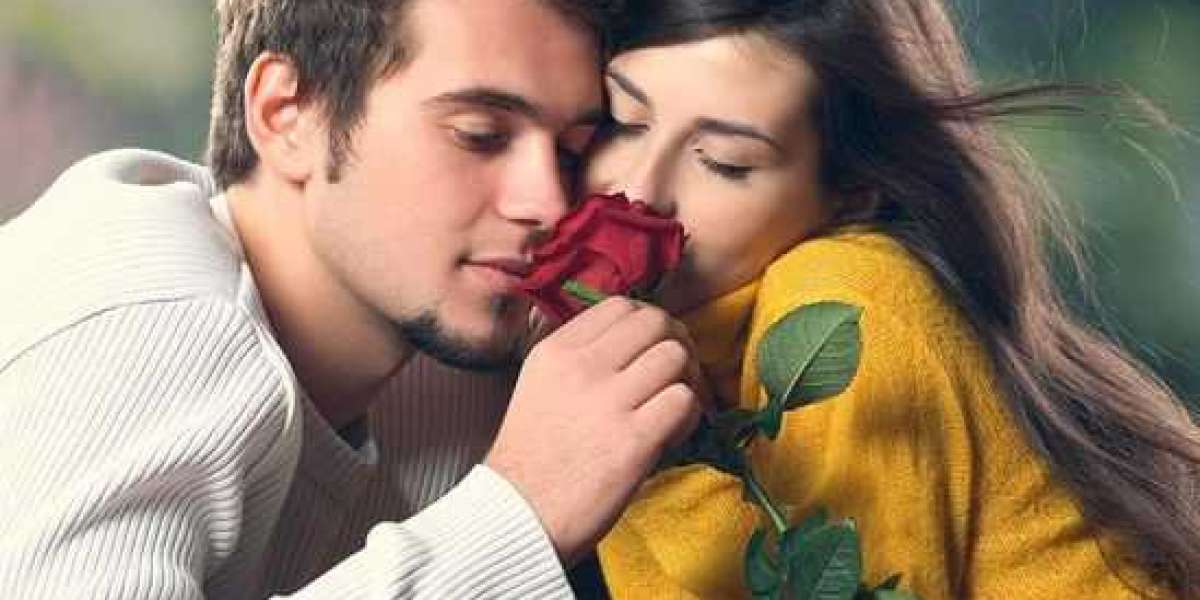 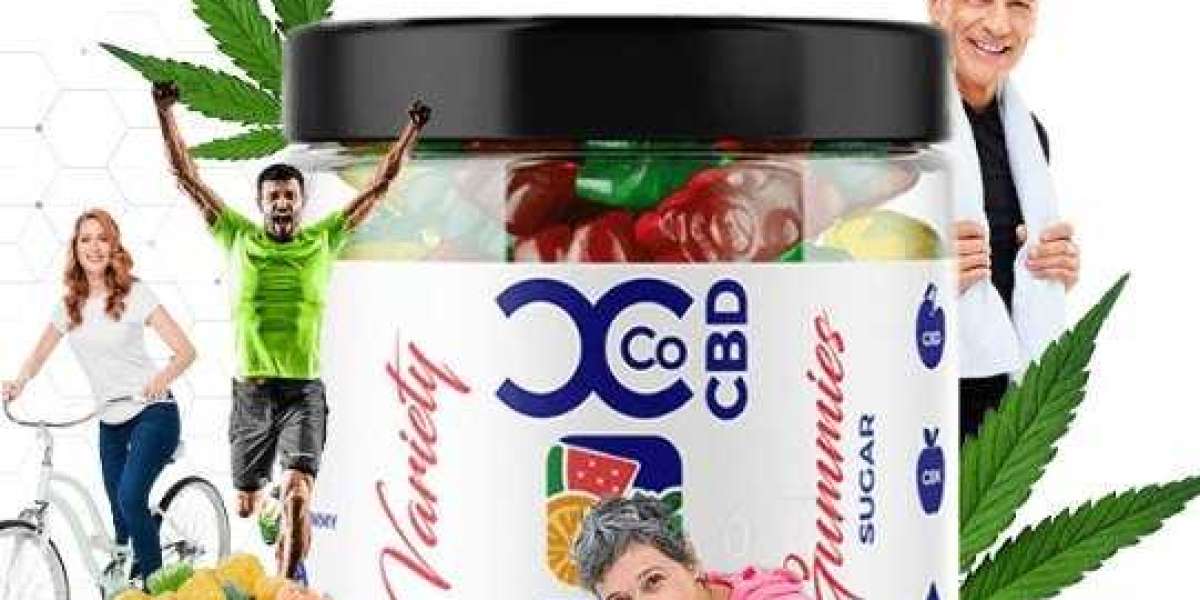 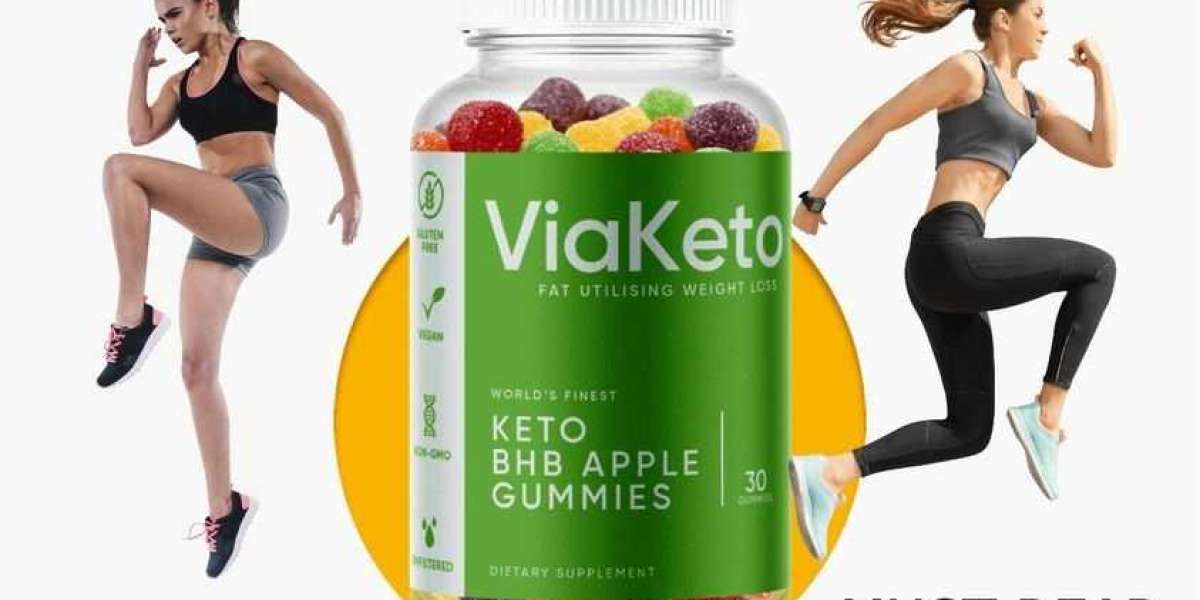