Is PR or Advertising Better for Your Business Book? Founded in 1997, Smith Publicity has evolved from a one-person operation run in a bedroom office to one of the leading book publicity agencies in the world. 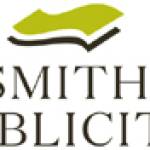 The type of exposure your business books receives during its launch promotional period can have an enormous impact on its sales and success. It’s why publicity for business books versus paid advertising are topics of great interest to authors and publishers. If you’re just working your way through understanding the various book marketing terms that are widely in use, publicity (or PR) refers to earned media coverage such as interviews and mentions in stores. Advertising, on the other hand, is paid media where your design an ad and pay to place it in the media that reaches your target readers.

Book advertising can present challenges for most authors except for celebrities because of its cost. Media placements are expensive and unless a book is guaranteed large sales, they may overwhelm the profits it generates. Ads need to be prominent and frequent to entice people to buy books and that gets into big money quickly. The other concern is credibility. There is a case to be made for the superiority of PR and publicity for the stories they generate. When the media cover something, it amounts an endorsement that is influential with prospective readers. It’s why most books are promoted with PR.

For first-time authors or those struggling to become better known in a crowded and competitive genre, a long-form interview on TV, radio, or a widely listened to podcast, can be golden. Interviews provide opportunities to build rapport with viewers or listeners and given them ample time to become more interested. The same is true for written stores on blogs or in print media. When an author or book is profiled in some detail it automatically helps people become more interested. In book marketing the term discoverability is widely used. All marketing impressions, PR or ads, help readers discover books.

If you marketing budget allows for advertising, the largest advantage is control. Ads only say favorable things. When authors and publishers seek media coverage and reviews, they open themselves up to criticism in some cases. The goal is to earn favorable coverage and publicists have good track records of approaching the best producers and editors for each book. But there can be surprised and authors need to be prepared for the possibility. We criticism happens, it’s helpful to react calmly and focus on other more favorable coverage. Book PR is a long-term game and is a success based on many factors. 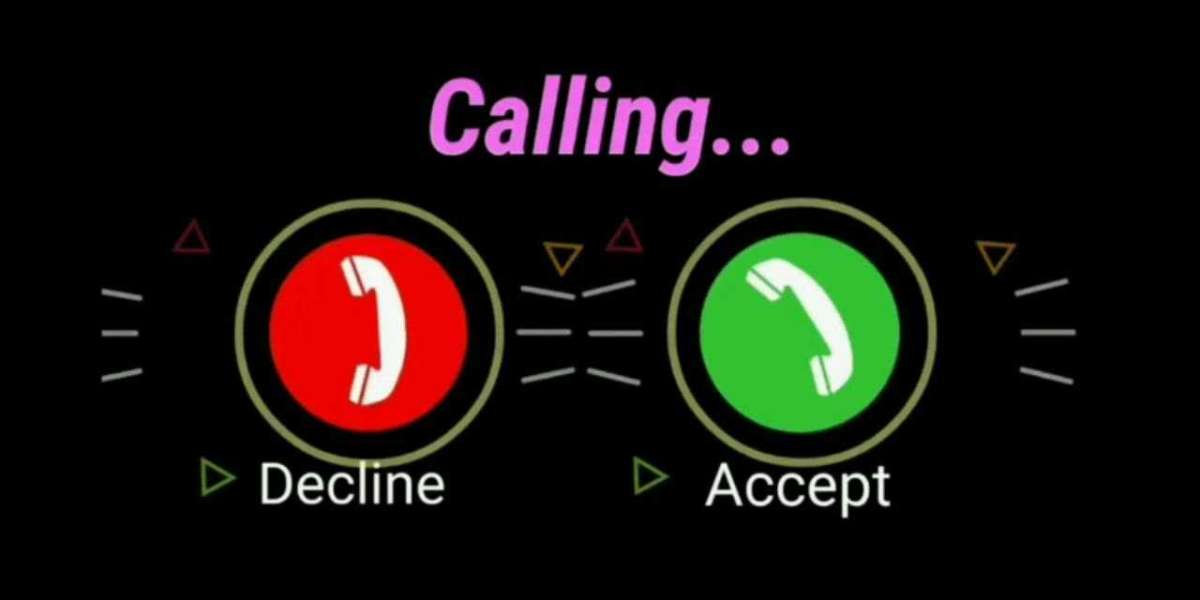 How to Get Free Ringtone For Mobile 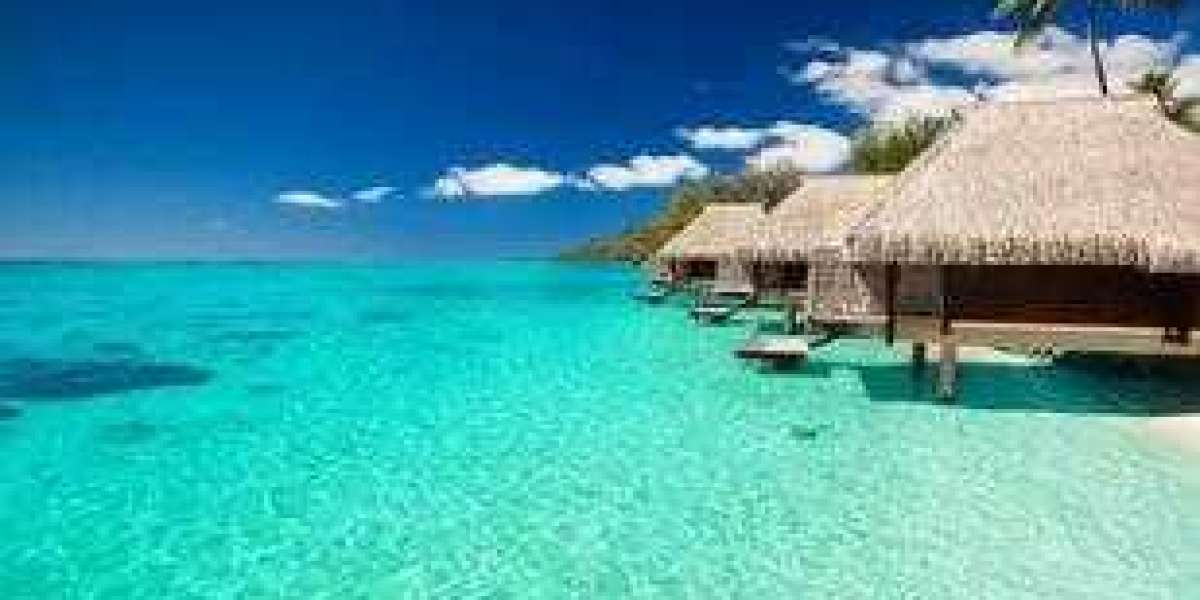 Pistons Include At this time Missing 8 Right