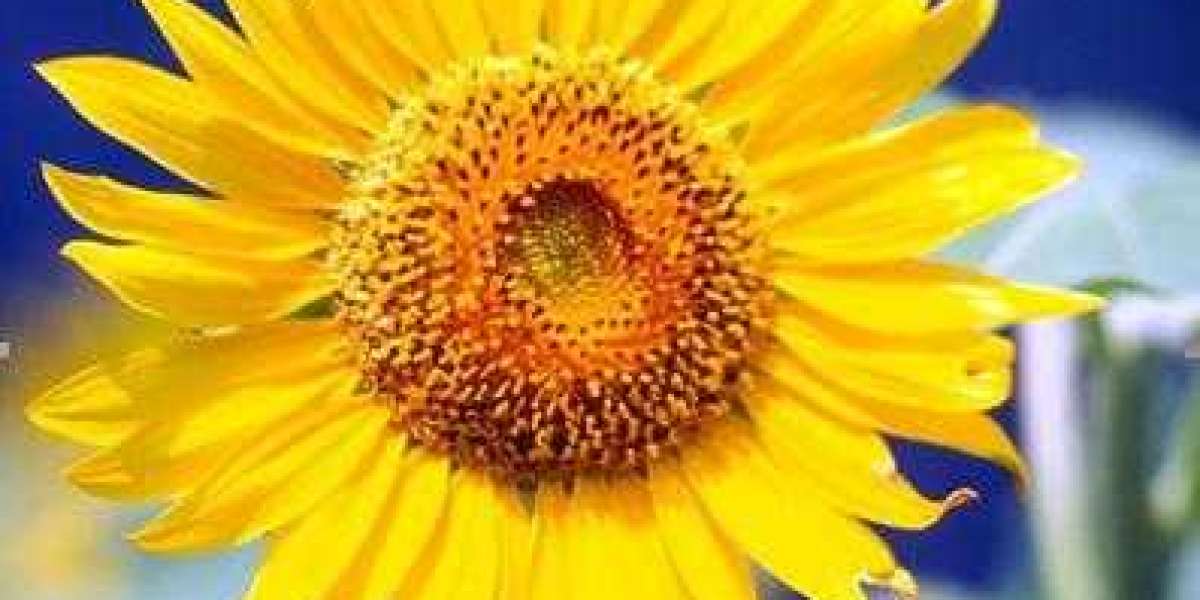 "What are you looking for, Mrs. Fang?"? "Why don't the maidservant help you find it?" Jinxia was originally a servant girl beside the first lady. Since Fang Shi came to the shogunate, because there was no servant girl around her, she pointed to Jinxia. Origina

What do they understand which you don't know?